The Olympic movement is a union between art and sport

In the early days of the modern Olympic movement, medals were also awarded for artistic disciplines. Czechoslovakia won three such medals. So it’s natural that, at least until the Olympic Games in Paris 2024, the Czech Olympic Committee and KOH-I-NOOR HARDTMUTH will work together. The traditional Czech company, which is also one of the world’s largest producers of top-end art, school and office supplies, has been a supplier to the Czech Olympic Team since 2015. And its products are often given as gifts that bring joy to children and adults around the world.

“We really appreciate it because in Koh-I-Noor we have a great partner who helps us to communicate Olympic ideas to children in a fun way. Together we prepare activities that encourage children to take part in sport while encouraging their creativity,” says Jiří Kejval, President of the Czech NOC.

Our joint activities to date include schoolchildren painting pictures with messages, which athletes then took with them to the Olympic Games in Rio de Janeiro. The children also competed for the best starting straights during the school sports days as part of the Olympic Day celebrations. Young participants in the T-Mobile Olympic Run and visitors to the Olympic Festivals regularly receive rubber or paper medals that they can also use for drawing. The National Youth Sport Festival also include drawing corners.

“Drawing develops fine motor skills, which are also important for sport. So it’s natural for us to cooperate with the Czech NOC,” adds Vlastislav Bříza.

Dozens of schools participated in the Špačkoš project, in which children decorated containers made of recycled material and then collected “stubs” – i.e. used pens or broken remains of pencils and crayons. The “stubs” collected are then taken to the STROOM centre in Dub u Prachatic, which provides social services to people with disabilities, so that clients can stick them together to make works of art to help them relax with practical tasks. The statues created from crayons and pencils are then auctioned to raise money for the Czech Olympic Foundation, which supports enthusiastic athletes aged 6 to 18.

It works the other way, too; during the coronavirus crisis the Czech Olympic Foundation, in cooperation with athletes and Koh-I-Noor Hardmuth, delivered art and writing supplies to thirteen children’s homes and two centres for the handicapped.

Koh-I-Noor has become an integral part of the Olympic education project and for the Edu Olympic zone became a partner for painting and playful activities, including cut-outs of the Tokyo 2020 mascot, Eda and Ola colouring books, portrait drawing in Japanese manga style, and a quiz on Olympic sports, Czech medal hopes in Tokyo, and so on. 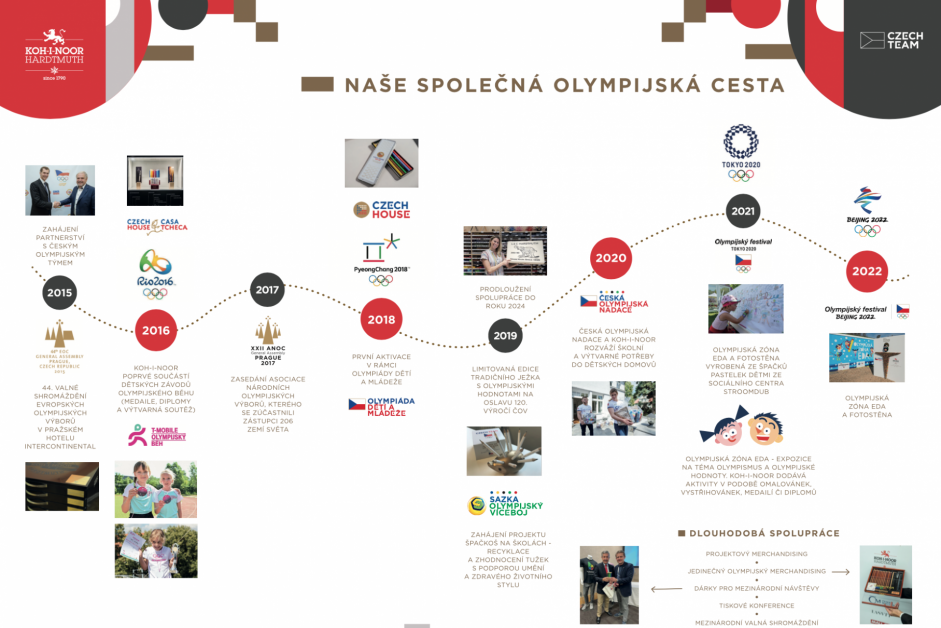 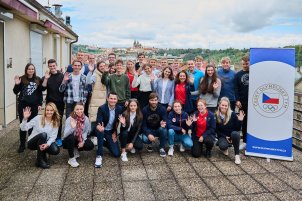 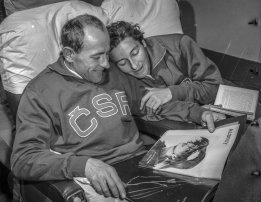 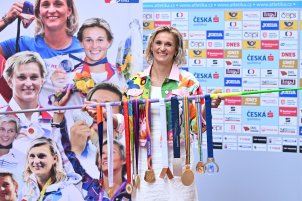 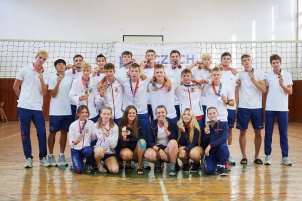