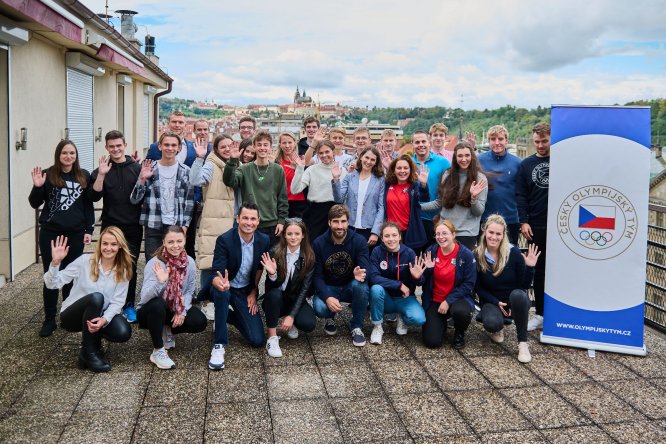 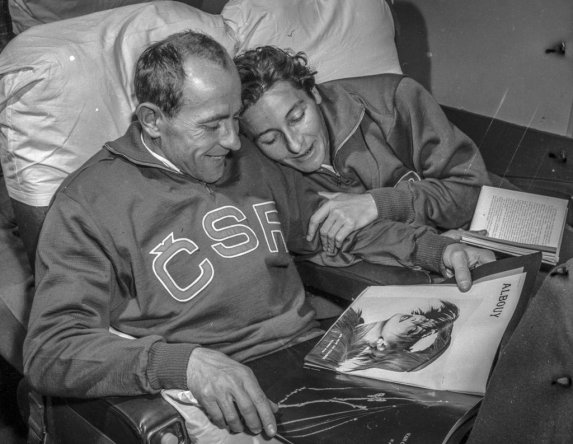 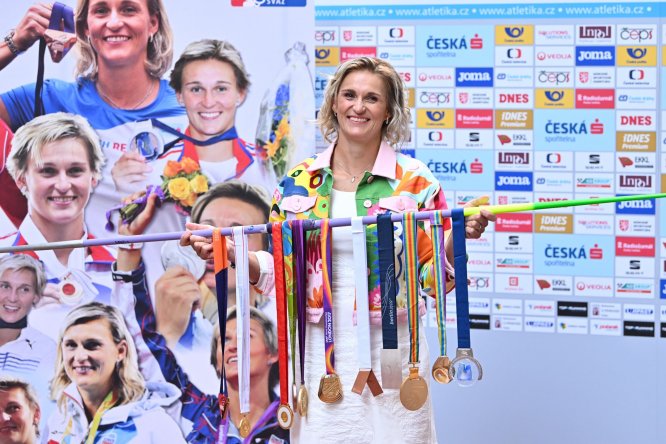 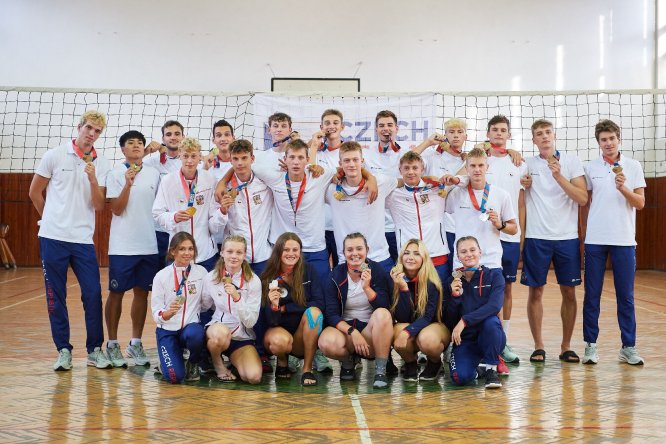 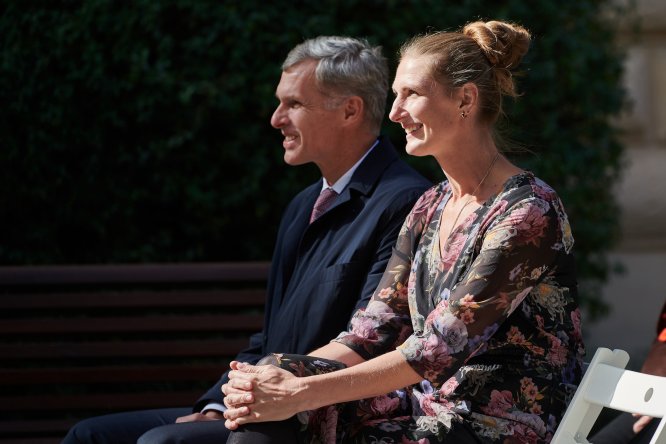 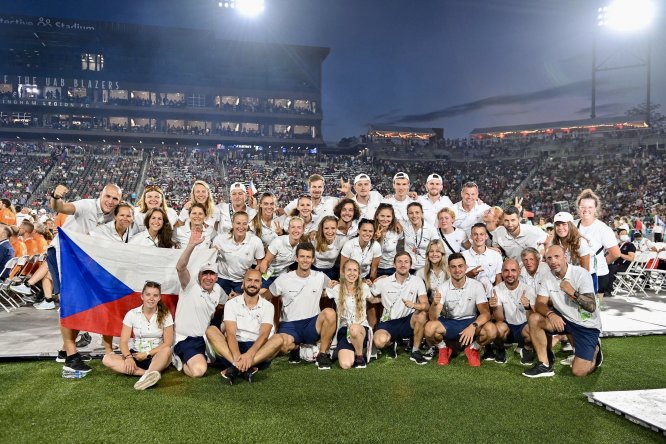 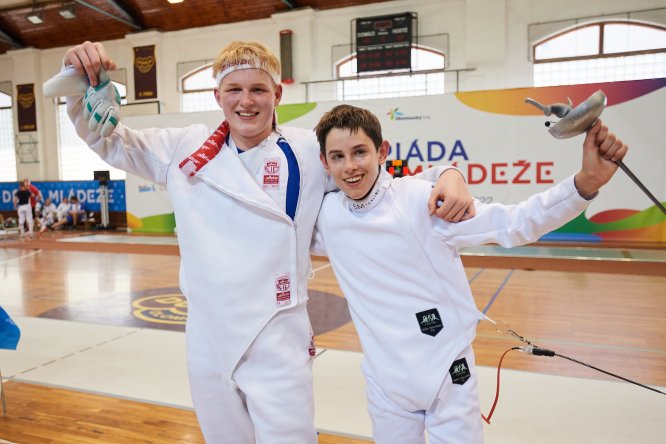 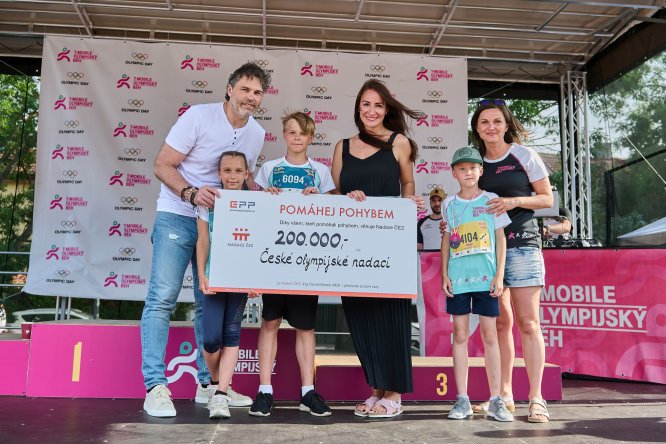 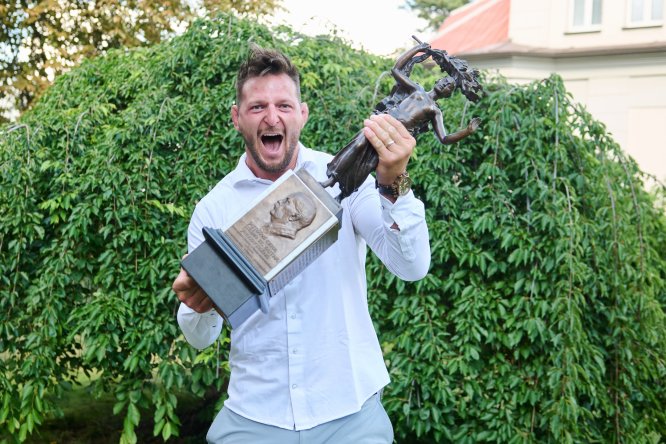 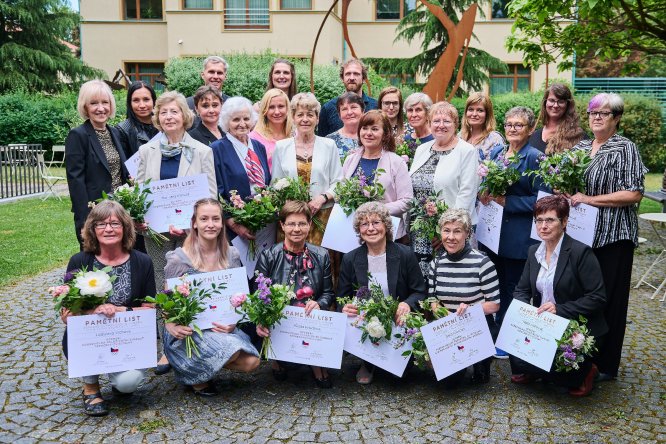 About the Czech Olympic Committee

The Czech Olympic Committee (COC) was founded on 18 May 1899 with the aim to develop, promote and protect the Olympic movement and its ideals and to ensure the participation of national team athletes in Olympic events. COC operates nationally and internationally in accordance with the Olympic Charter and the applicable laws of the Czech Republic as an association under Act No. 89/2012 Coll. (Civil Code).

In its structures, COC unites sports federations, associations, and other similar physical education and sports entities of the Czech Republic. It promote the basic principles and values of Olympism. By virtue of its recognition by the International Olympic Committee, it is the only body authorised to manage the Olympic movement in the Czech Republic, to use certain Olympic symbols and to grant approval to their use by other entities.

In its projects, events and activities, COC promotes sport as a lifestyle and endeavours to make it accessible to all. It strives to contribute to building a stronger civil society and strengthen social cohesion, including by promoting the Olympic values of fair play, friendship, pride, joy, effort and respect. Its activities extend also beyond sport to connect it with culture, science and the arts. COC represents the interests of the Czech sports movement within the international Olympic movement and undertakes public service activities to support its members at national and international level.

The portfolio of COC’s activities is based on the competencies outlined in the Statutes and covers different topics, types of activities and levels.

Ensuring the participation of the Czech Olympic Team in international sporting events is a key task of the COC. It strives to provide the Czech Olympic Team with the best possible conditions for preparation and participation not only at the Olympic Games, but also at the Youth Olympic Games (summer and winter), European Youth Olympic Festivals (summer and winter), European Games, World Beach Games and World Games (for non-Olympic sports).

In order to promote physical activity and a healthy lifestyle on the one hand, and to enable the development of elite sport on the other, COC implements a number of projects and events.

Providing quality training and educational opportunities is another important responsibility of the COC. The Czech Coaches Academy, the Dual Career Project or the Master of Public Administration (MPA) in Sports Diplomacy aim to contribute to increasing the knowledge and skills of the respective target groups (coaches, end-of-career athletes, sports officials, etc.). Another core activity of the COC is the study, research and the provision of information on the Czech and international Olympic movement, which is ensured by the Czech Olympic Academy and the Olympic Study and Information Centre (OSIC). COC considers all this an Olympic heritage that it wants to proudly build and protect.

All COC’s activities are based on high-quality external communication. Within social media, this concerns mainly the activities of COC Media House, including czechteam.tv

Last but not least, the Czech Olympic Committee is also very active at international level. The Czech House project plays a pivotal role in promoting Czech culture, industry and sport at the location where the Olympic Games take place. European projects co-funded by the Erasmus+ Programme of the European Union help the COC to improve its activities and promote the organisation internationally, and its sports diplomacy initiatives aim to support the representation of Czech sport in international sports organisations. For more information, see the Projects page.

MEMBERS of the NOC Executive

Czech and Czechoslovak Members of the IOC