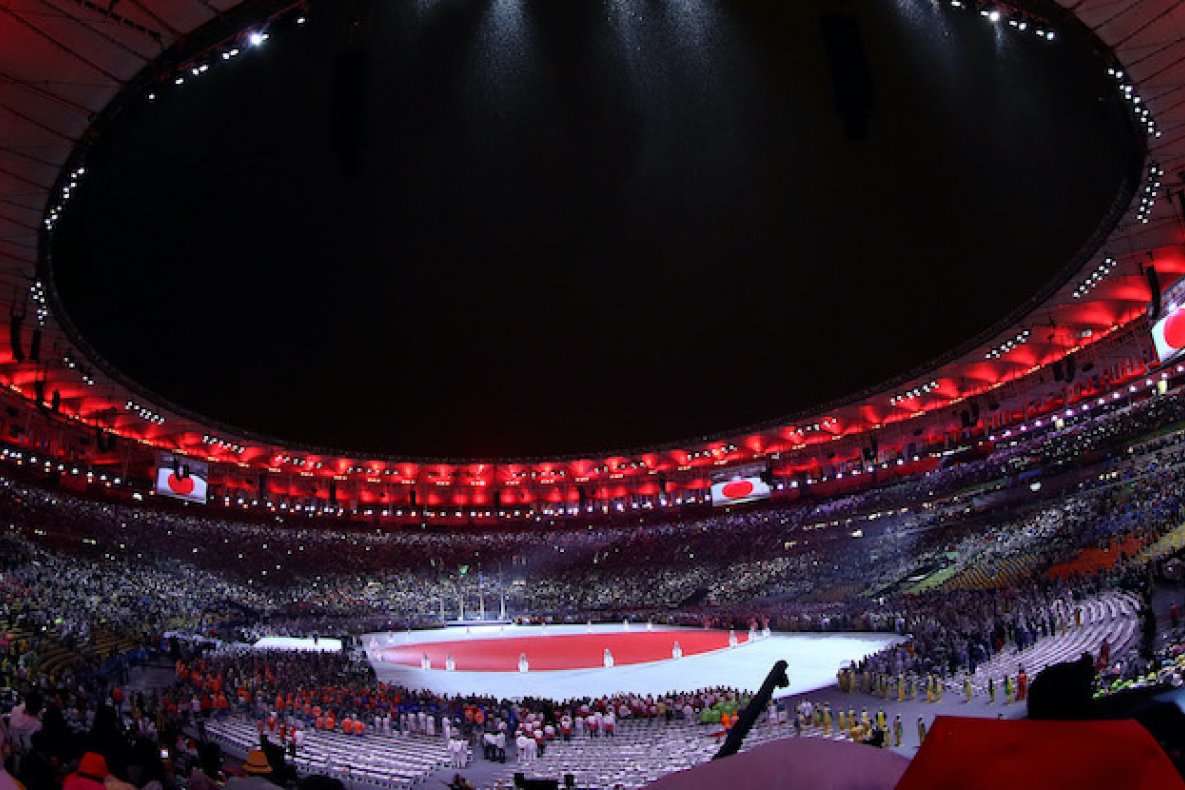 The International Olympic Committee, the Tokyo Organising Committee of the Olympic and Paralympic Games, the government of Japan and representatives of the Tokyo city government have agreed that the Games of the XXXII Olympiad will take place from 23rd July to 8th August 2021. “It is good news for everyone that we now know the target date that we can prepare for,” said Jiří Kejval, President of the Czech Olympic Committee. “Postponing the Olympic Games by a year later is a logical step for many reasons. It provides the organisers and other interested parties with the maximum possible time to prepare in the current situation, which remains uncertain, and will permit the completion of qualification, and also minimise impact on the sporting calendar.”

In recent days the International Olympic Committee has confirmed that the qualification places already xed (57% in total) will remain valid. “And the quick publication of the new dates is good for athletes as they now have a fixed date to which they can reset their preparations. We have communicated with them together with the Athletes’ Commission of the Czech NOC; some athletes would have preferred the spring, but overall, the summer dates are most suitable. We hope that things will soon return to normal in our society so that athletes will also be able to train as normal,“ said Martin Doktor, Sport Director of the Czech NOC and Chef de Mission. “With regards to preparations, we will move forward based on the new deadlines that the Organisation Committee gives us. A number of things are already in progress, some things we have already prepared and we will put them on ice for a year, whilst other things will simply have to be delayed.”

Testing of facemasks and mattresses. The Czech Olympic Team is working flat out to prepare for Tokyo

The Czech NOC awaits the decision of the IOC and is ready for any outcome, including postponement

Czech athletes will train for Tokyo in Kochi