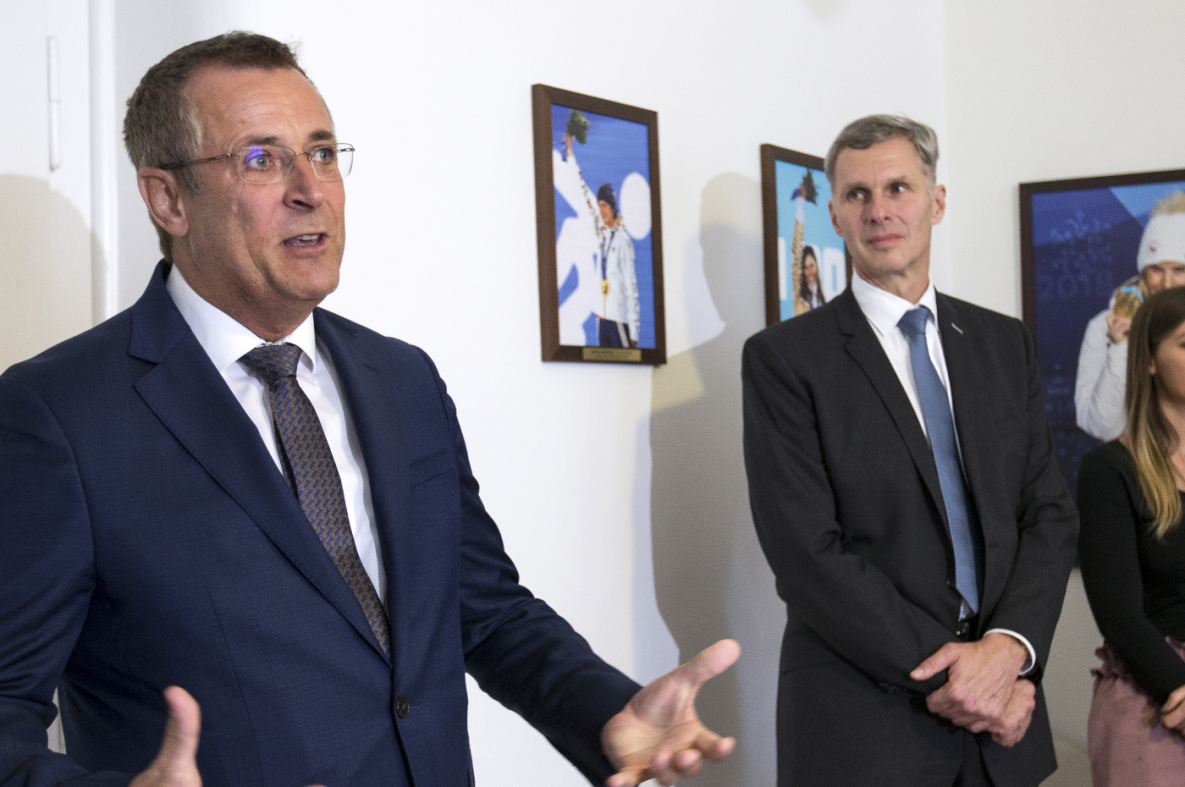 The Czech Olympic Committee has launched, with a three-day conference, a new project titled AS SUSTAINABLE AS POSSIBLE (ASAP). The aim of the project is to motivate all engaged Olympic Committees to create, implement and, where applicable, improve sustainability strategies, with both internal and external perspective. In this way they can become mentors for other sports organisations. Already engaged in the project as experienced mentors are the Olympic Committees of Germany, Denmark and Finland. They will pass on their experience with sustainability in sport to other countries for which economic, environmental and social sustainability over the next three years is a great motivation.

Apart from the Czech Olympic Committee, the NOCs of Hungary and Slovakia have also joined the project, which is coordinated by Jana Janotová, Czech NOC’s International Relations Manger, and co-financed by the Erasmus + Programme of the European Union. “We are very happy that the European Commission decided to provide the Czech NOC a grant for the ASAP project. Through the medium of sport we have an opportunity to influence many people in areas not just limited to physical activity. We are glad that we have the opportunity to learn from the best and we are sure that the experience gained will be beneficial not just for the Czech NOC, but for the entire Czech sports environment,” said Janotová at the start of the project. The aim of the Czech NOC within the framework of a sustainability strategy was described by Petr Graclík, Czech NOC Secretary General: “In the coming years we will strive to adopt a sustainable approach not just with respect to our daily operations, but also for our events and projects.”

Support for the project was also expressed by the International Olympic Committee. “Sustainability is one of the three communication pillars of the IOC for the upcoming years alongside credibility and youth. It is also our objective to take this direction and within our sustainability strategy to focus on all three related aspects,” said Roman Kumpošt, Czech NOC Vice-President. During the conference, International Olympic Committee representative Julie Duffus offered all engaged Olympic Committees detailed guidance and all available materials. “Sustainability cannot be viewed as simply a project, it is a long-term process thanks to which you will gradually start to adopt a new way of working within the organisation,” said Duffus. An expert from the Spanish Olympic Committee, Manuel Praga, recommended an initial focus on simple changes that will, however, be visible. “It is nothing revolutionary; sustainability has long been a part of the Olympic Charter. It is also one of the working principles of the Olympic Movement,” said Praga. An approach to the theme in the commercial sector was presented by Martin Peleška, director of Toyota Central Europe – Czech s.r.o. , as a representative of the Czech NOC marketing partners.

During the practical part of the conference NOC representatives were acquainted with western concepts of an integrated approach to sustainability; they agreed on the next steps and together selected a logo that will represent the project over the next three years.