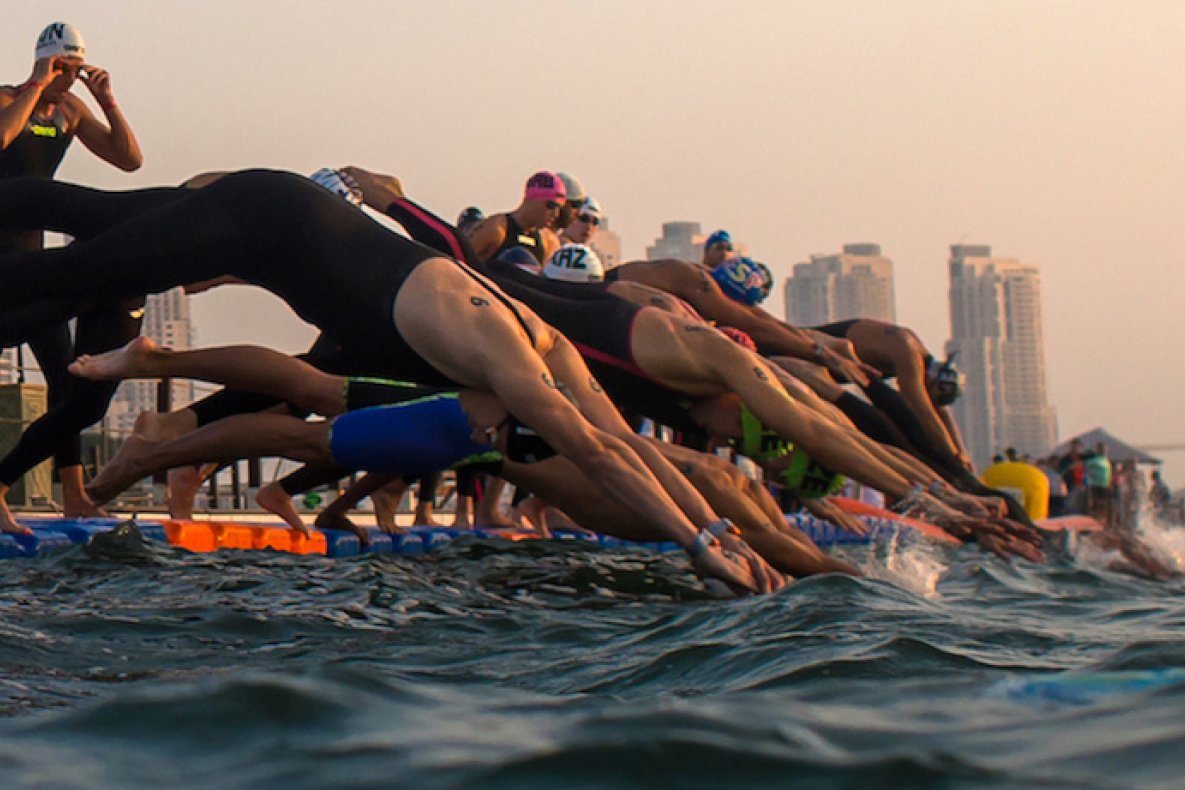 Getting up in the deep night to get ready for the events starting at the sunrise. The hot weather and the transitions from it to the air-conditioned rooms and buses. Hot sun and burning sand. The humidity in the evening. That all were conditions of the World Beach Games that took place in Doha, Qatar.

“It was a very useful experience for us and for our athletes as regards the Olympic Games in Tokyo as the conditions were very similar to those that can be expected during next year in Japan. Some events started in early morning hours. The humidity and temperatures came close to those expected in Tokyo,” Chef de mission Martin Doktor said. 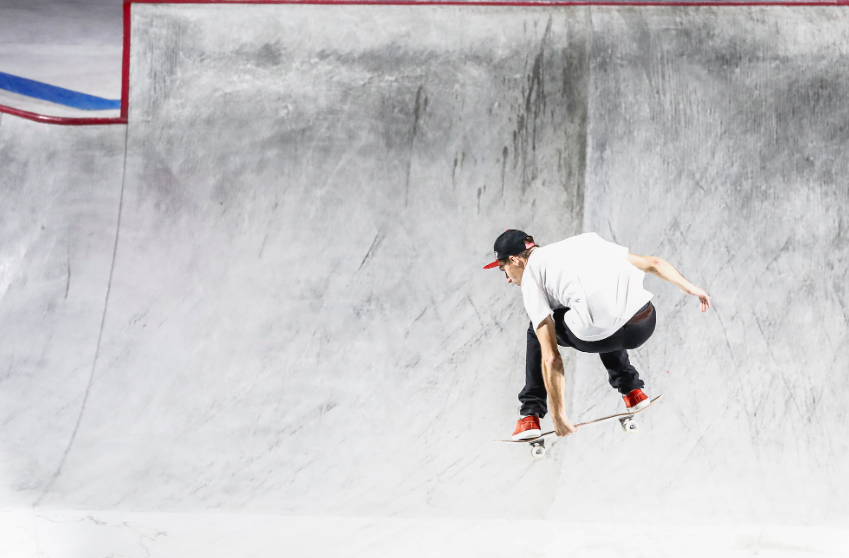 Due to the hot weather especially in the morning and early afternoon hours the starts of open water swimming and aquathlon events were scheduled at six o´clock in the morning, so the athletes and coaching staff met for breakfast at three o´clock at night. This might be the case during the Olympic Games in Japan as well. The head doctor of Czech Olympic team Jiří Neumann tried using the special acute cooling sacks imported from Japan during the open water swimming – one of them was used to treat the jellyfish burn that was suffered by Matěj Kozubek. Skateboarder Jan Tomšovský raced in special cooling vest that will be available for the Olympians in Tokyo. “I wore it all the time, it was really good, and it helped,” Tomšovský said.

It was his sport that was included in the Tokyo 2020 programme that had its debut in the Olympic event in Doha. It was a successful debut as the stand was full of spectators and the race was followed also by passers-by. All the members of Czech Team came to support Jan Tomšovský as well. “It was really nice to see that our athletes supported each other even though our team was small and not all of us could stay for all the duration of the games. We worked as a team,” Martin Doktor appreciated.

There were 13 sports in the programme of the games in Qatar, there were several Olympic events but also non-traditional formats of Olympic sports. “We knew most of the sports, but for example skateboard had its small Olympic debut. It was a great experience not only for the participants that will have to learn how to race in Olympic conditions, but also for us who met a sport that is a bit different with its character and community,” Martin Doktor said. 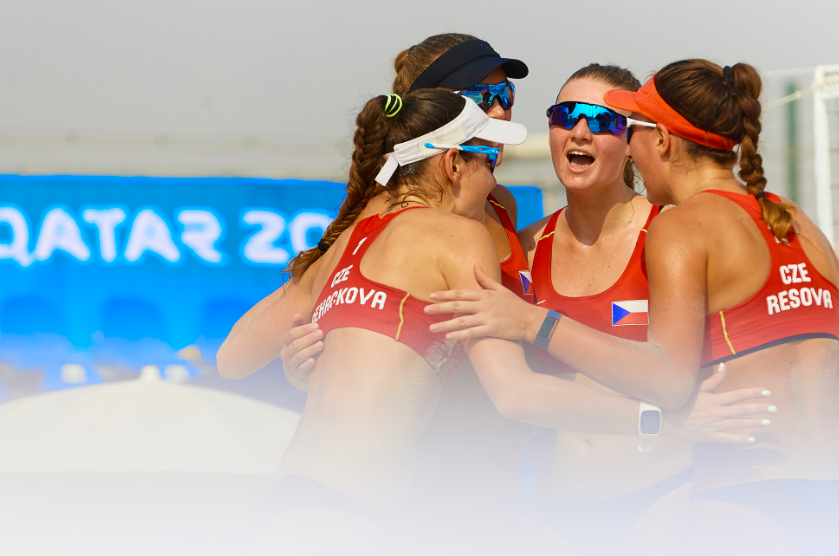 The Czech team consisted of thirteen athletes. The women´s beach volleyball team that was played in non-traditional 4x4 format, was eliminated in the quarterfinals by Australia and finished on the shared fifth place. Martin Kolman finished eighth in the waterskiing jumping event. Long-distance swimmer Matěj Kozubek finished eleventh.

“Our results at Beach Games were not excellent, but on the other hand we and our athletes did not know what to expect from the new event. It was a pity Tomáš Svoboda, who was preparing for this aquathlon race as priority for a long-term, had to withdraw due to injury, otherwise he would be among the favourites,” Chef de mission and Sporting Director of Czech Olympic Committee Martin Doktor said.

The athletes experience the atmosphere of Olympic village as all the teams lived in one place. The inaugural World Beach Games included the opening ceremony and other Olympic procedures. “I think that it was a great experience for everybody as it was like being at small Olympic Games. It is necessary to appreciate the efforts of the organisers as the event was moved from San Diego to Qatar only a few months before the start. None of us saw big differences to the usual organisation at Olympic Games,” Martin Doktor added.