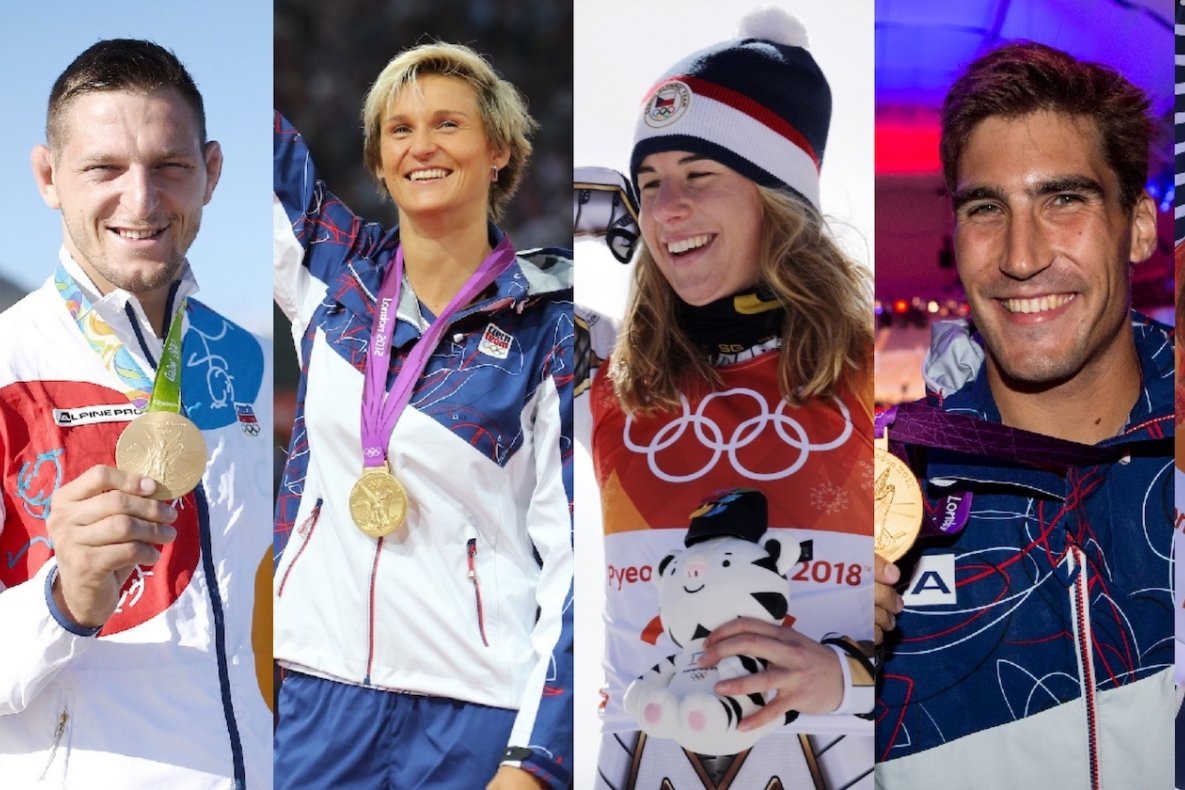 More modern, faster, more colourful and more amusing. This is the new appearance of the Olympic Magazine´s 400th edition that Czech TV Sport channel broadcast on 6 February at 16:15. “We will present new graphics, after so many years the magazine deserves a new “outfit” tuned in our national colours. Even the jingle should be motivating,” Jan Smetana, the editor and moderator of the magazine said. The first edition was broadcast by the Czech public service broadcaster on 9 February 2011.

The common project of Czech Olympic Committee and Czech Television brings own and original topics. “We consider the Olympic Magazine to be one of the main communication channels on Czech TV, which is our key media partner. We may show the viewers the Olympic values and present our projects thank to this co-operation,” Tibor Alföldi, Czech Olympic Committee´s Director of Communications. He adds: “The 400th edition starts a new period of the magazine and we believe that it will attract new viewers also thank to the new graphics and modern concept.”

The authors of Olympic Magazine work with various topics, prepare features about future personalities of the Olympic Games, film special profiles and many other contributions. “We try to film the personal life of the athletes – for example we went to swimmer Bará Seemanová´s school and talked to her schoolmates and teachers. We are also going to offer new editorial sections,” Smetana describes and reveals more details: “For example, it is the section “When was it?” in which we look for concrete sport events, we follow athletes who finished their careers and we will present their new jobs in the section “My second career” and we will also prepare a section “My advice for you”, in which athletes will give their advice how to be successful.”

The Czech TV has been following the successes of Czech athletes at all important home and world events for several decades already. “The Olympic Games that we broadcast in 1968 for the first time are the highlight of the careers for most athletes. We are always happy to remember the successes of our internationals, the current ones or the historic ones. The increasing interest of the viewers in the Olympic Magazine is a clear evidence of it,” Jiří Ponikelský, executive director of ČT Sport said.

The Magazine will have its own website soon. The interesting information not only from the backstage of the shooting will be published there. The Olympic Magazine is broadcast every Wednesday, or you may find it on the website HERE.

Olympic champion Dana Zátopková has died. This legend of Czech sport was 97.