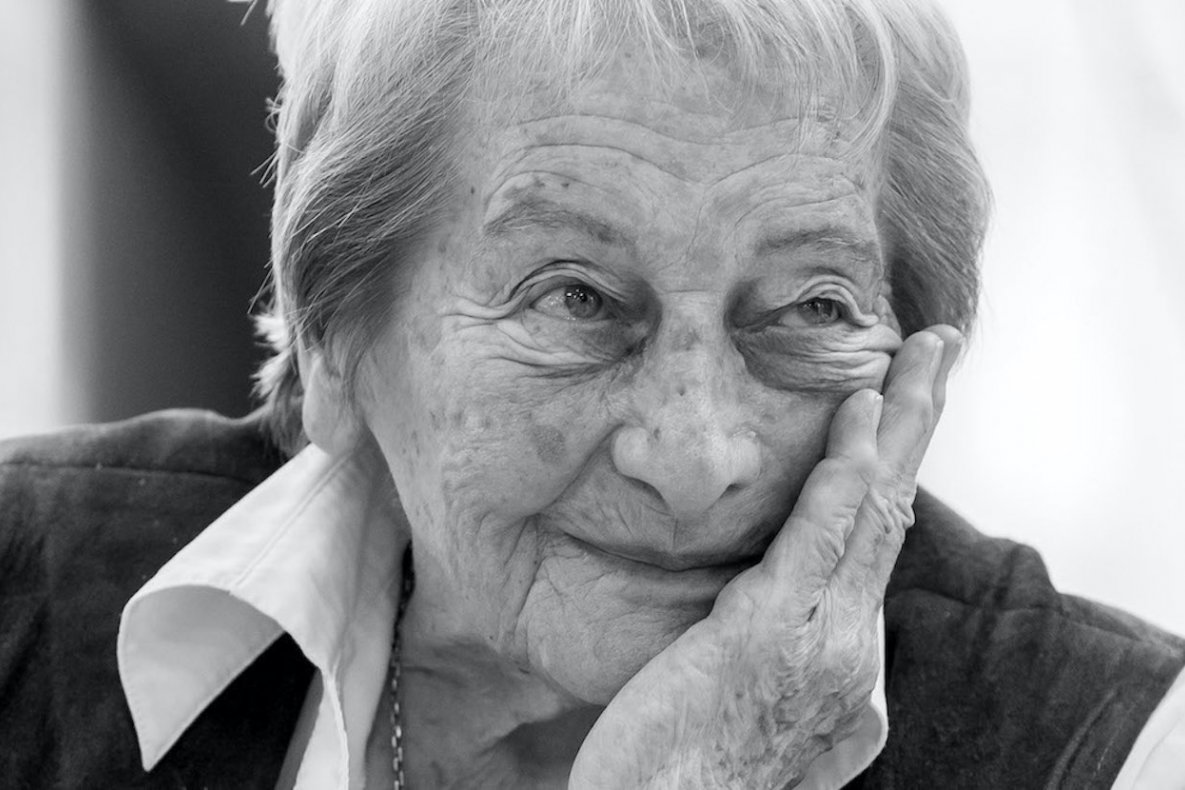 Czech sport has lost one of its greatest personalities. Dana Zátopková has died at the age of 97. She was a double Olympic medallist in javelin throw, a two-time European champion and wife of Emil Zátopek.

“Dana was a great personality and we are going to miss her a lot. She was a very intelligent, entertaining and smart lady, and a true friend. There are no words to describe how much we will all miss her. She will never be forgotten,” said Oldřich Svojanovský, president of the Czech Club of Olympians.

Dana Zátopková, Olympic champion at Helsinky 1952, died early in the morning of Friday 13 March 2020 at the Military University Hospital in Prague, where she was regularly visited by her friends.

“I saw her for the last time on Saturday, before the hospital was closed to visitors. We chatted for a long time. Her mind was still clear and sharp, just her body stopped working,” Oldřich Svojanovský added.

Jiří Kejval, president of the Czech Olympic Committee, noted: “Dana Zátopková was not only a great athlete, but above all she was a great person. She was a role model for generations of Olympians. We are deeply saddened to have lost her.”

Dana Zátopková, née Ingrová, was born on the same day as her future husband Emil, 19th September 1922, and was the oldest Czech Olympian. She first competed at the Olympics in 1948 in London, and in total she competed at four Olympics winning two medals. Gold at Helsinki 1952 and silver at Rome 1960.

With Emil Zátopek she was part of one of the most famous sporting couples in the world. They met at athletics meetings, and when they found that they shared the same birthday they took it as a sign. They were married in October 1948.

Four years later at the Olympics in Helsinki they both won Olympic gold. At those Games Emil won three golds in the long-distance events with Dana winning gold in the javelin throw. The couple stayed together until Emil’s death in 2000. 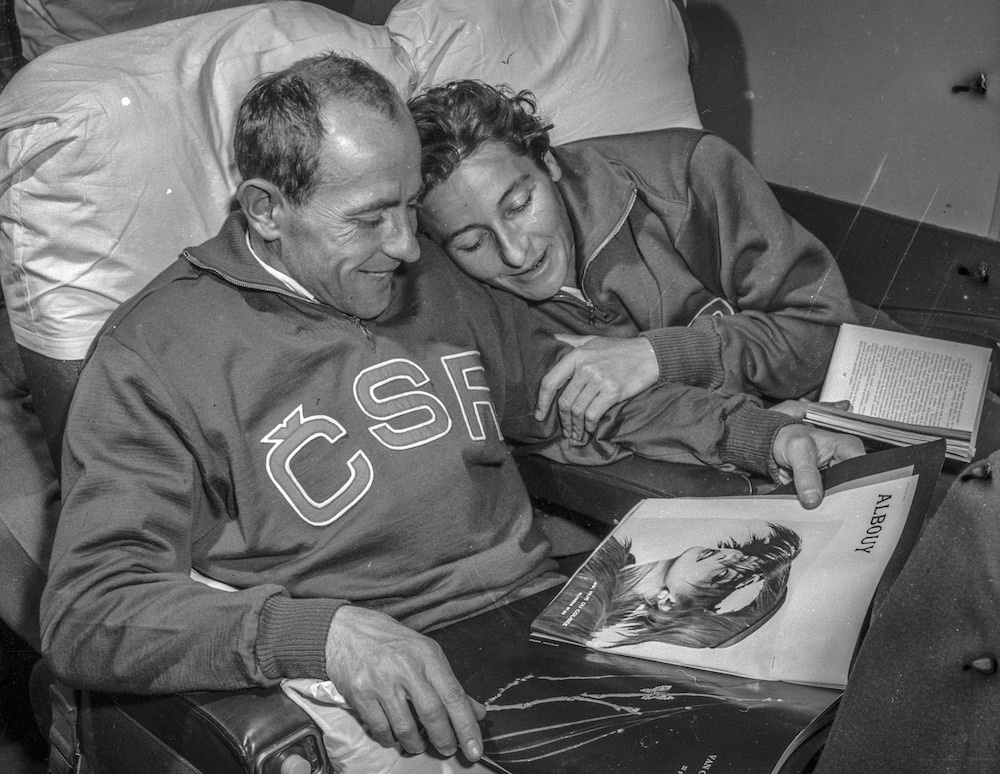 “Emil and I shared many beautiful years together. I most value the fact that we always made each other laugh. We had so much fun and frequently we literally rolled about laughing. These are very fond memories,” reminisced Dana Zátopková a few years ago.

In addition to sport she also loved cooking and the folklore of Slovácko. She was born in what is today the town of Karviná. Her first sport was handball. Playing for Slovácká Slavia of Uherské Hradiště she became national champion; as a javelin thrower in addition to her Olympic medals she won 13 national titles, two European titles, she broke the Czechoslovak record seventeen times and has gone down in history as the last world record holder for the wood javelin.

Dana Zátopková remained involved in sport after her competitive retirement in 1962. She took up coaching and in the years 1960-1972 was a member of the women’s commission of the International Athletics Federation.

In 1998 she was awarded the Olympic Order, and 15 years later she was presented with the Medal for Merit. Even after reaching the age of ninety she remained actively engaged in the Olympic Movement.

The Olympic Magazine celebrated 400th edition in a new outfit